Welcome to the Akiba's Wiki[] 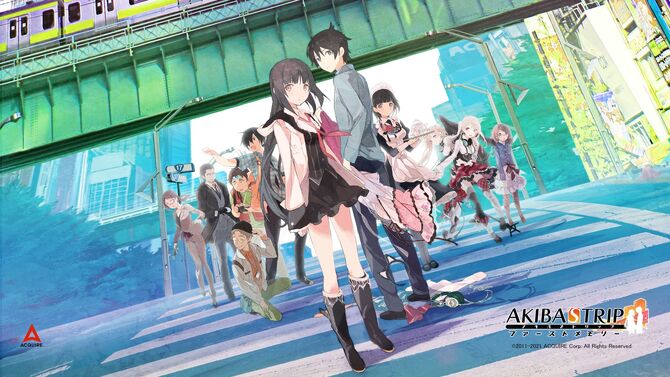 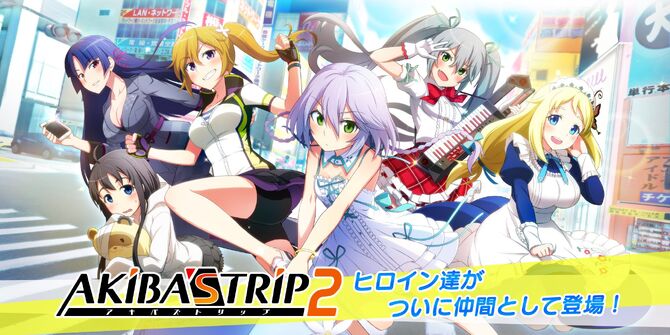 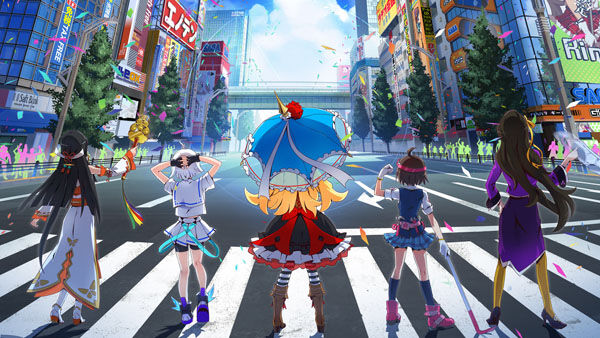 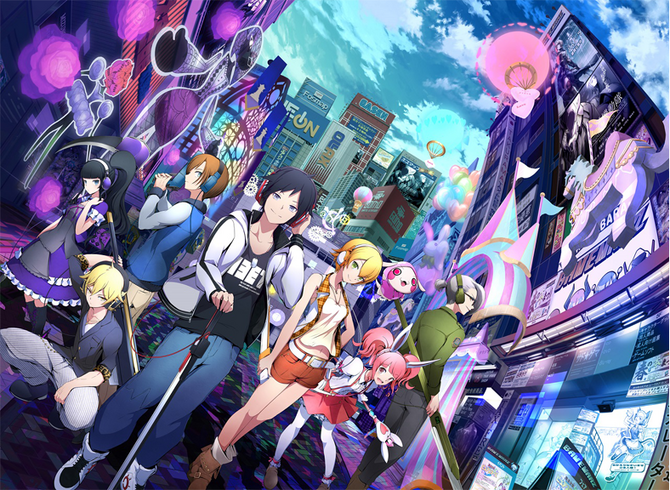 The name Akiba is short for Akihabara (秋葉原) which is a a district in the Chiyoda ward of Tokyo, Japan. The name Akihabara is a shortening of Akibagahara (秋葉が原, "autumn leaf field"), which ultimately comes to Akiba (秋葉).

In Akiba's Trip, players roam the Japanese geek paradise Akihabara while battling vampires by stripping them down to their underwear. In addition to the main plot, they can also engage in activities typical of the district, such as purchasing cosplay and visiting maid cafes.

In Akiba's Beat the story alters from the previous installations of stripping characters, instead focuses of rhythmic battles and roles into a team role-playing game in which the player views the story of seven main characters unfold.

Community content is available under CC-BY-SA unless otherwise noted.
Advertisement